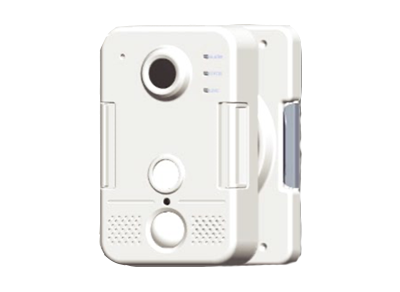 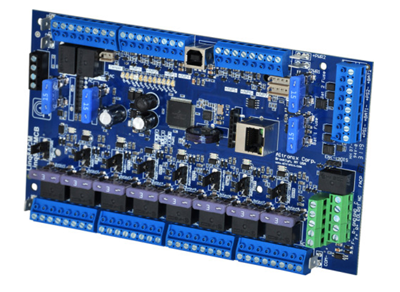 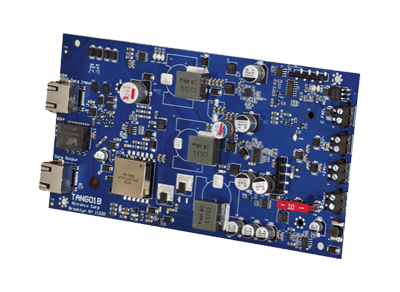 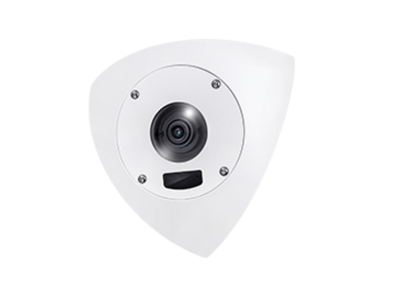 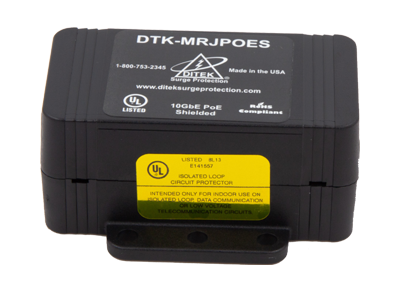 October 21, 2022 – Ditek – Power over Ethernet Surge Protector – DITEK’s DTK-MRJPOES is designed with state-of-the-art circuitry to provide superior protection for Shielded 10GbE Power over Ethernet connections. This point of use surge protector can be installed at the equipment end, or ahead of injectors and midspan devices. Learn more here. 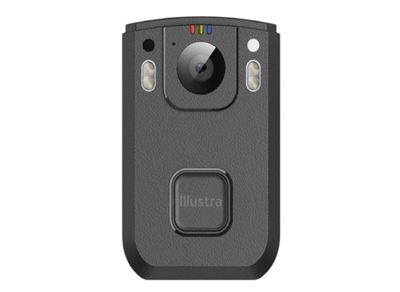 October 12, 2022 – Johnson Controls – Illustra Body Camera – Know where your people are and see what they see with reliable video streaming and live GPS data from our live streaming body worn cameras – even when network conditions are poor. The Illustra Body Worn Camera provides a higher level of situational awareness for businesses and arms employees with an extra set of eyes and ears. 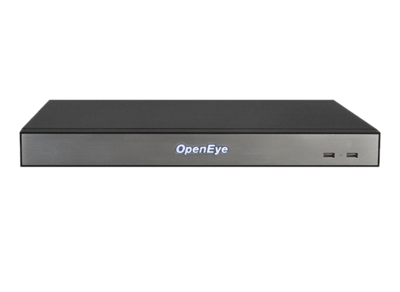 September 21, 2022 – OpenEye – MD-Series – The MV-Series cloud-managed appliance with built-in PoE is being discontinued and will be replaced by the MD-Series. For more information, read the release from OpenEye here. 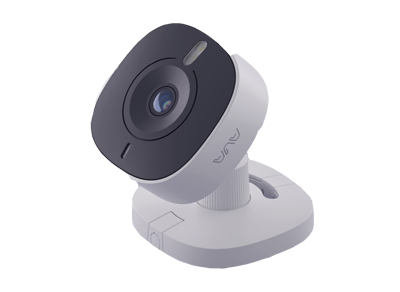 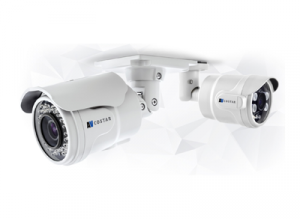 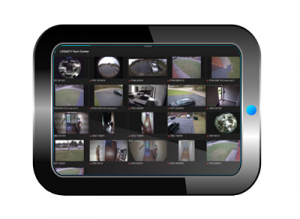 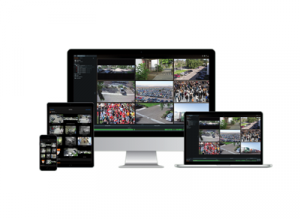 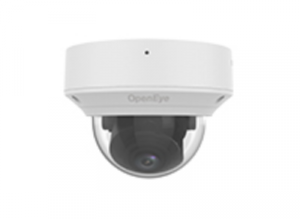 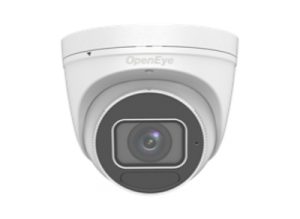 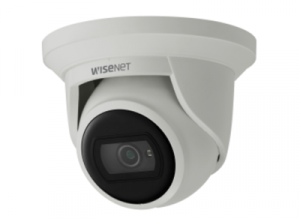 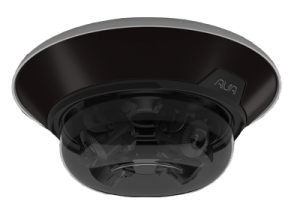 June 8, 2022 – New Cloud Multisensor Camera – Ava – Ava Security is excited to announce the release of the first true cloud multisensor camera with embedded analytics, Ava Quad. This camera was designed for both indoor and outdoor installations in areas where you need more coverage. 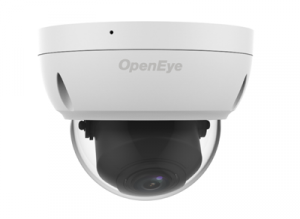 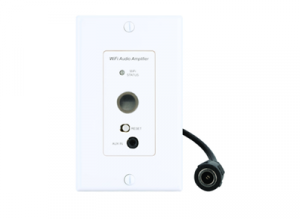 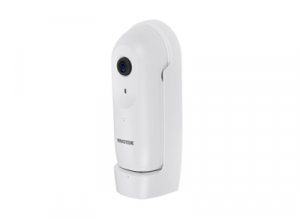 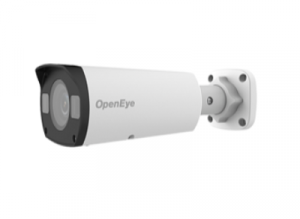 May 24, 2022 – Two Cameras Being Replaced with Analytics-Enabled Versions – OpenEye – OpenEye, the cloud video platform company, has discontinued two cameras to align with the official release of their analytics-enabled replacements. Please visit the OpenEye website for recommend replacement information: OE-C2012B4 and OE-C3011D4. 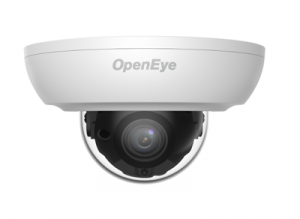 May 11, 2022 – Three Discontinued Cameras Now Out of Stock – OpenEye – OpenEye, the cloud video platform company, has discontinued three cameras and they are now out of stock. Please visit the OpenEye website for recommend replacement information: OE-C1012D2, OE-C1014D4, and OE-C97512. 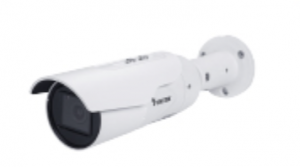 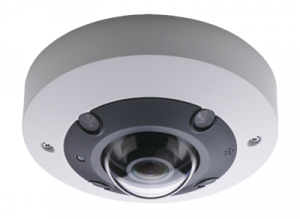 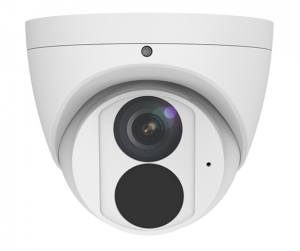 February 23, 2022 – Product Discontinuation Notice – OpenEye – OpenEye has announced updates to multiple recorders in its recorder line, including the introduction of new, and the end-of-life of some existing, model configurations. Details of these updates, and links to additional information, are included below. All changes are reflected in the most recent pricelist update sent to Partners. Please reach out to your OpenEye Sales Representative with any questions. 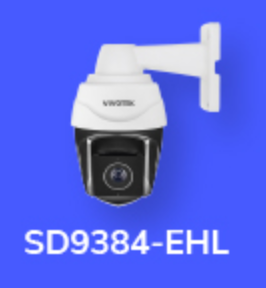 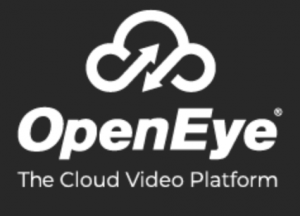 February 16, 2022 – New Order & Shipping Report – OpenEye – OpenEye is excited to announce the release of the Order and Shipping Report, a new partner tool within OpenEye Web Services (OWS) that provides real-time information on your OpenEye orders. The Order and Shipping Report was made available earlier this week to Channel Partner Users within the OWS Cloud Portal. Available to admin users by default, the report requires enabling an OWS permission for other Channel Partner users. See details below.

January 6, 2022 – Product Discontinuation Notice – OpenEye – The ME-Series Cloud-Managed Appliance with Built-In PoE also known as OE-MEX at OpenEye being discontinued. As a replacement, customers are recommended the MD-Series Cloud-Managed Appliance with Built-in PoE (OE-MDX). This series will only be sold while supplies last, so get yours while you can! Learn more about this discontinuation, and the recommended replacement here.